Knox hosted the 1924 General Assembly of the Presbyterian Church in Canada. Here the Presbyterians voted to form the United Church of Canada, comprising Presbyterians, Methodists and Congregationalists. The key to the city of Owen Sound and the photograph of the participants was presented to Knox. Church membership increased rapidly until church union, which in 1925 created the United Church of Canada. Two hundred and eighty-for of the 1085 members of Knox rejected union and left to form St. Andrew’s Presbyterian Church.

In Memory of the Fallen 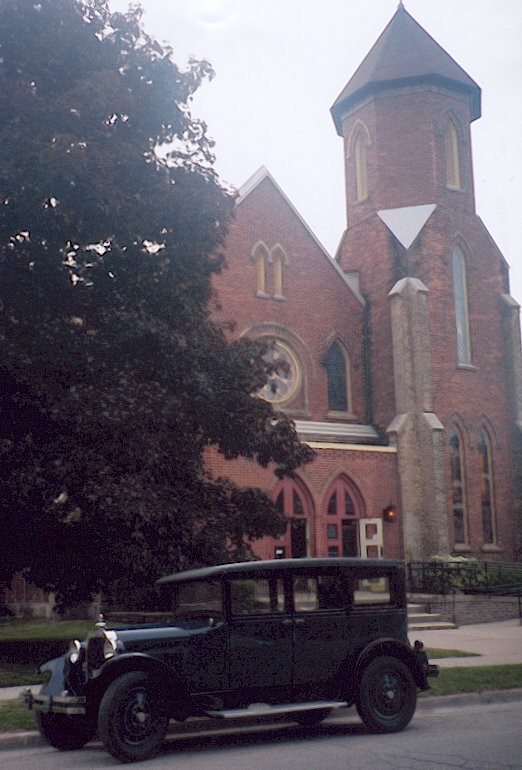