Dr. Patricia Wright gave a delightful organ recital on June 9 at Georgian Shores United Church. She showed the many capabilities of the church organ by playing a variety of numbers. She played as she said musical numbers that were louder and longer than she would normally play during a church service. Her program was divided into three sections: works by Bach, works by Canadian composers and works by French composers. 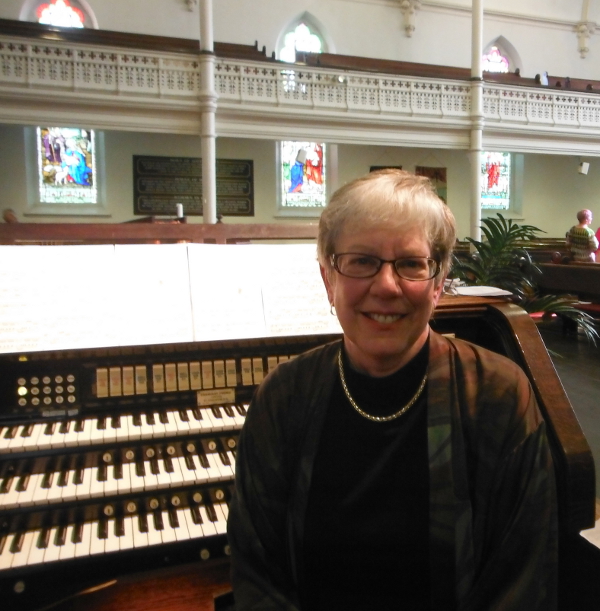 Watch for information about a concert with a number of performers coming in October.