Ian and Catherine Sadler delighted the audience when they performed at Georgian Shores United Church on April 14. Catherine sang several numbers accompanied by her husband on the organ. Ian’s selections of organ numbers showcased many of the features of the recently amalgamated organ. He explained details about the pieces and the different stops that were featured. Both are very talented and we were so pleased that they could perform at this first concert in a series to showcase the organ. 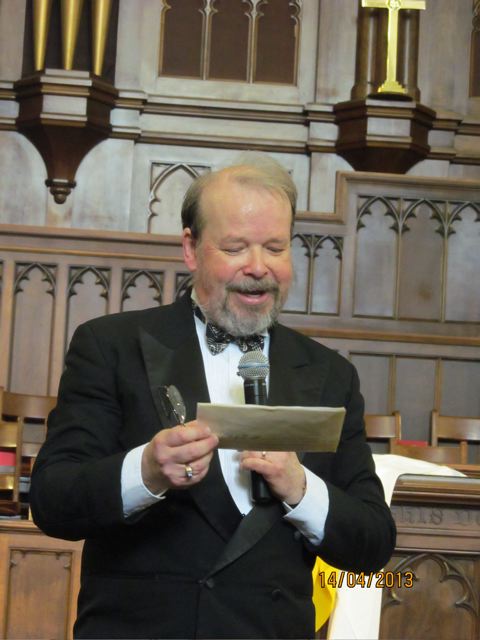 The organ is an amalgamation of the best pipes from the 1919 organ from the former Knox United Church and the 1950 organ from the former Division St. United Church, being 50% from each. There are a total of 2100 pipes. Seventy-three new trumpet pipes were added. The console is from Knox that was refurbished and converted to solid state technology in 2007. The work on the organ was done by Dodington and Dodington Pipe Organ Services of Aylmer. On January 1, 2012, the two churches amalgamated to former Georgian Shores United Church and it was the desire of the new congregation to have this work done. We have a magnificent organ that is heard not only during worship services but community concerts. 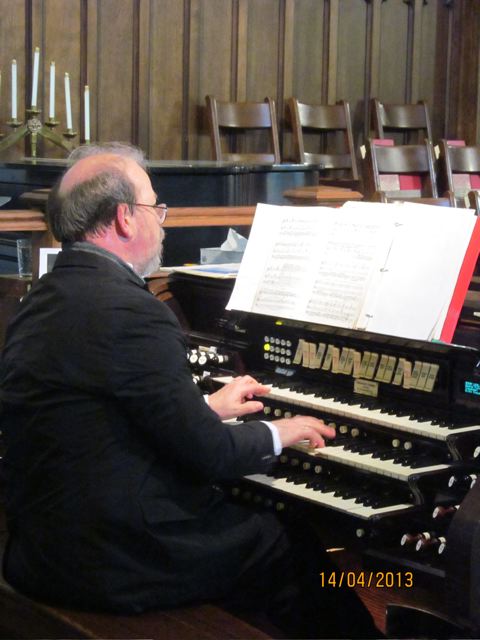 For more information about the organ, see the website page:
http://georgianshoresuc.org/music/the-georgian-shores-casavant-pipe-organ/

The next concert is June 9 at 4 p.m. with Patricia Wright.